When we say we are going to a Yoga class or we are practicing Yoga, we get a particular image in mind. This likely includes a bunch of people twisting themselves up into a pretzel-like position. But what does the Sanskrit word ‘Yoga’ actually mean? 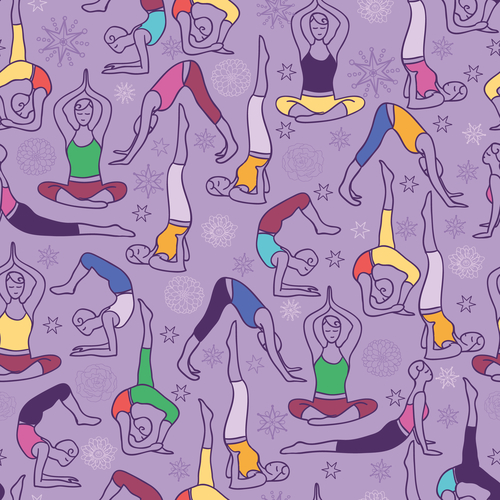 The meaning of the word Yoga is union. It is derived from the Sanskrit root ‘yup’ (pronounced yug), meaning to join, to unite but also to control, to discipline to master. The English word ‘yoke’ is also derived from the same Sanskrit (Indo-European) root.

So, although many of us think we are “doing Yoga”, we are actually practicing the postures, or Asana (more on that in a later post). The word Yoga actually has a much larger all-encompassing meaning beyond the physical poses.

In the video below, I’ll go into more detail on this.

So, now you can tell your friends you are going to Asana class and giggle when they give you funny looks 😉

Know anyone that could benefit from some Yoga help? Share this!

free yoga videos to your inbox

Want Free guided relaxations and Yoga videos delivered to your inbox? Enter your email below.